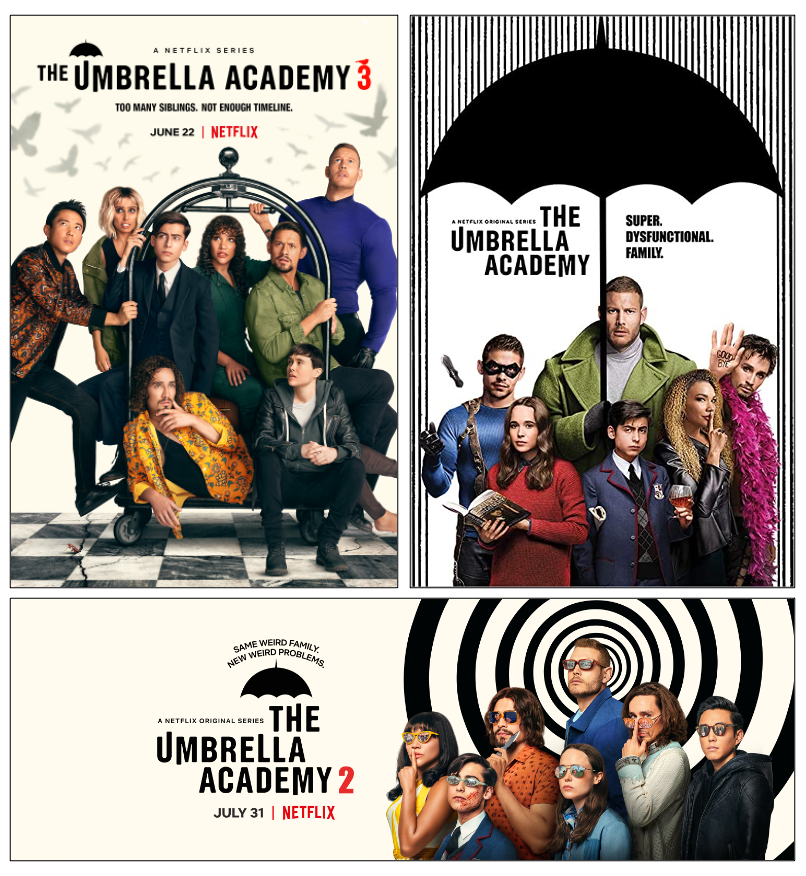 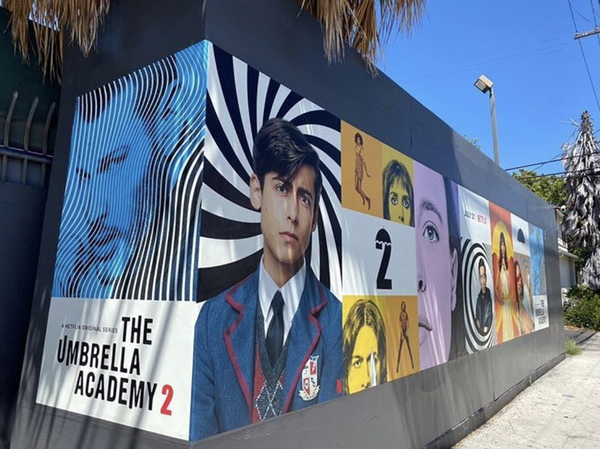 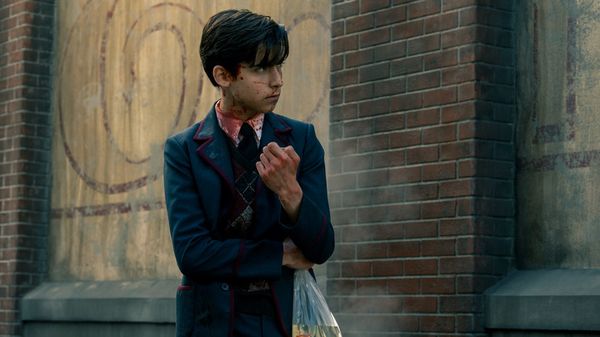 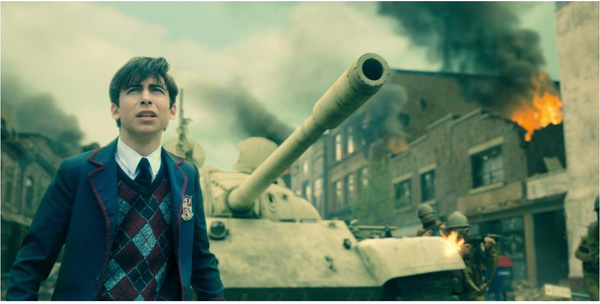 + Currently starring as Number Five in three seasons of the highly rated Netflix series The Umbrella Academy—Season 2 released July 31, 2020 to a critics 96% recommend on the Rotten Tomatoes Meter.  Season 3 hit #1 in the week of June 20-26, 2022  top 10 Netflix titles with 124.53 million hours viewed.

An active social media influencer with over 16 million following across platforms and an average 88 million impressions per week, Gallagher’s goal is to use his celebrity status to help save the world’s oceans and species by raising awareness of critical environmental issues. 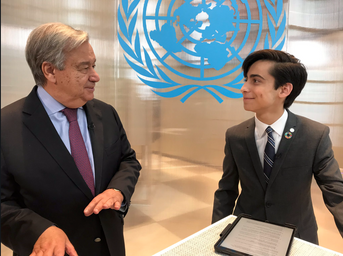 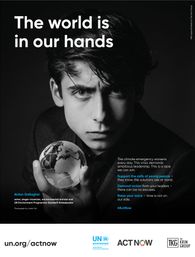 + 2022 Gallagher drives his Trees With Aidan initiative in conjunction with Envision Racing at  the NYC EPrix, inspiring over 35,000 climate pledges in one day and surpassing 100,000 mangrove trees planted in less than 9 months.

+ 2022  Gallagher inspires 40,000+ climate pledges taken with his Trees With Aidan initiative. On behalf of these pledges, Envision Racing will plant over 40,000 trees with Eden Reforestation in Madagascar and the Amazon rainforest.

+ 2021 Trees With Aidan launched in conjunction with Envision's "Race Against Climate Change" program.

Gallagher plays the piano, guitar, sings and writes his own original lyrics and compositions. He enjoys playing live performances and is currently in the studio producing his catalog of original work.

+ February 2021, Gallagher's original songs "I Love You" & "4th of July" are chosen as
semi-finalists in the 2020 International Songwriting Competition in several categories.
"I Love You"—Folk/Singer-Songwriter & Teen. "4th of July"—Pop/Top 40, Teen &
Unsigned Only

+ March 2020, One of six worldwide artists selected for Bands in Town "Big Break"
emerging artists accelerator program at 2020 SXSW making him the youngest ever
singer solo artist to be selected to perform at SXSW

MORE SONGS COMING!  Watch for "Without You", "Let's Get Lost" and others!